Skip to content
COPE Service Dogs in the media

Congratulations to our hero Dr. Patricia Lechten! Thank you for taking such special care of all of us here at COPE Service Dogs! (Jan 2021) 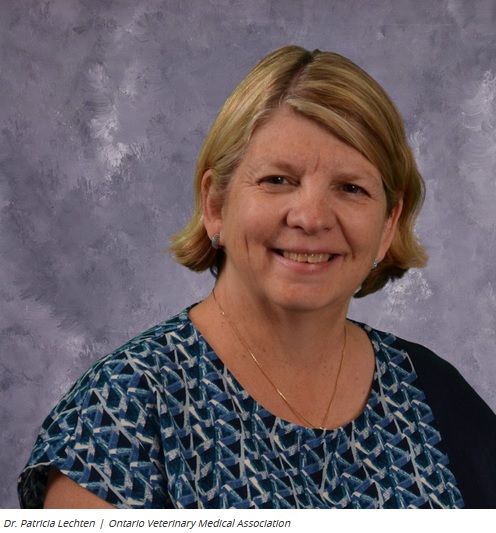 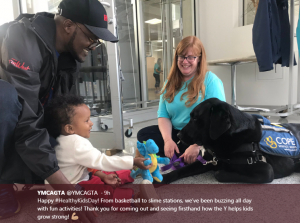 Barrie Today – Canines in the Classroom students express themselves through art

Moose, one of our newest Facility Dog in action and saving lives!

Breakfast Television Jane and Buddy discuss Canines in the Classroom

Canines in the Classroom (CIC)

We had a barking good time on Friday, August 4, 2017, working with the organizers, trainers, and puppy fosters of C.O.P.E. Service Dogs as they celebrated the raising of their flag at City Hall.'Canine Opportunity, People Empowerment', is currently engaged in a fundraising campaign so that they can finalize the training of seven new pups. For more information please visit https://copedogs.org .Special thanks to City Councillor Doug Shipley who came out to represent The City of Barrie .

Cope dogs need your help July 31, 2017 (click on article)
These dogs are used to delivering help, but now they need yours!